If the chaotic ambience of an early 90s-era arcade could be distilled into one game, it would most likely be Metal Slug. Today we join the boys of the Peregrine Falcon Strike Force, just over 25 years after their first outing, to swap war stories and reminisce about taking down the Rebel Army in a state-of-the-art Supervehicle-001. 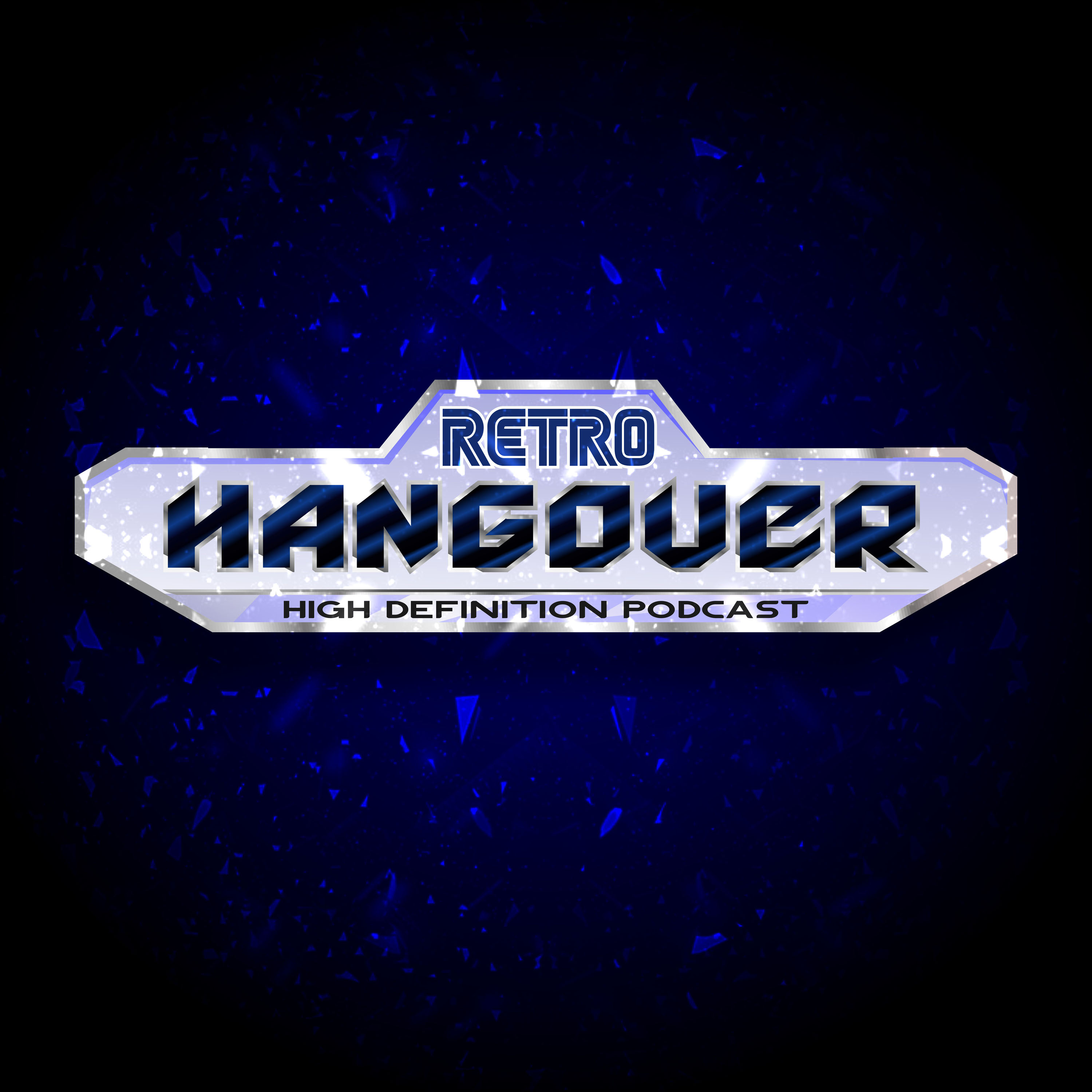 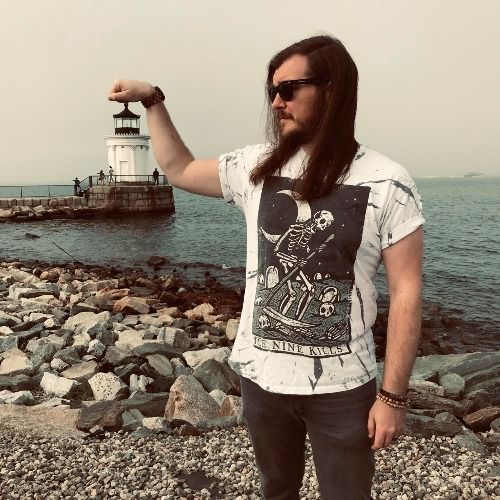 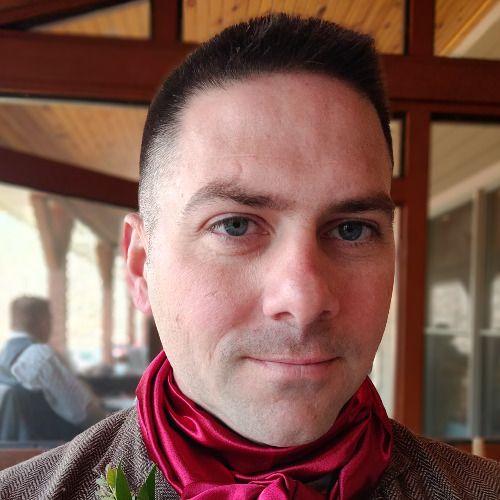